Dylan Neal is a well-recognized face on television having had series regular roles in eight American television series, including Aaron Spelling’s “Pacific Palisades,” “Hyperion Bay,” “Sabrina the Teenage Witch” and his three-year run opposite Andie MacDowell in “Cedar Cove.” He has had many major recurring roles including “Dr Anthony Ivo” in the CW’s breakout TV series “Arrow,” and his five-year stint on “Dawson’s Creek” playing Pacey’s brother, “Doug Witter.” He has had the good fortune of working opposite some of the biggest names in Hollywood and just wrapped shooting a supporting role in all three of Universal features “Fifty Shades of Grey” trilogy. Starting in 2014, Neal also began writing, executive producing and starring in a series of TV movies called “Gourmet Detective” for Muse Entertainment, which has been an international hit for the company. 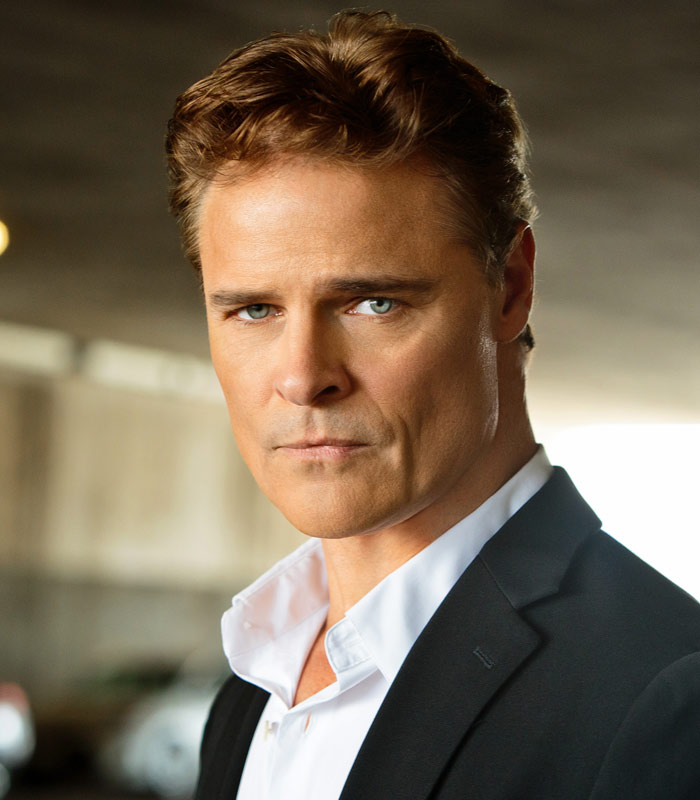 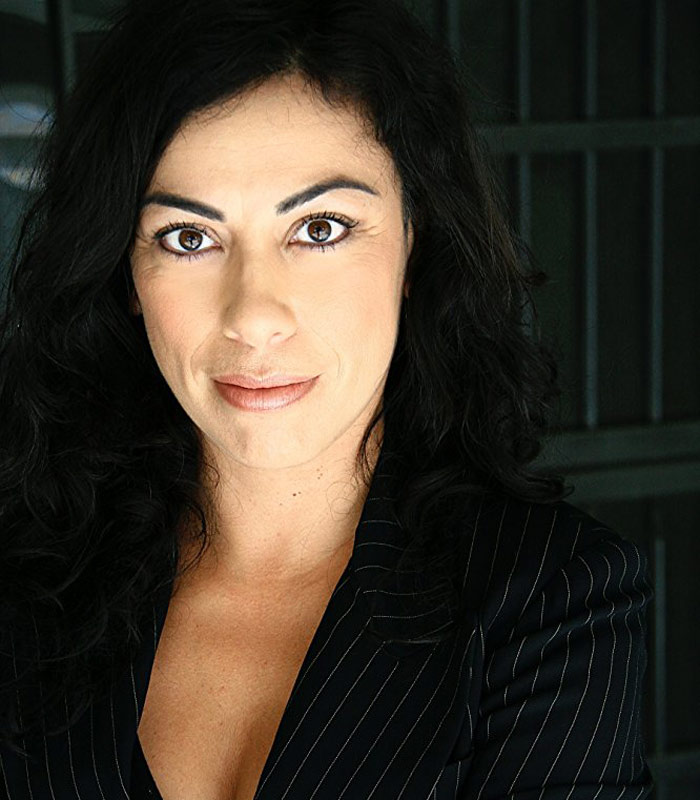 Carmen was born in Santiago, Chile and arrived in Canada when she was a small child. Her family were political refugees fleeing the Pinochet dictatorship. She is an award-winning stage actor and playwright, whose work has been seen extensively in North and South America. She has written and co-written twenty plays, including The Refugee Hotel, Chile Con Carne, The Trigger, and Blue Box. Her first book, a memoir entitled Something Fierce: Memoirs of a Revolutionary Daughter, won the 2012 CBC Canada Reads contest and is a #1 national bestseller. It has received rave reviews in Canada and the United Kingdom, where it was named BBC Book of the Week. Carmen attended the prestigious theatre training program Studio 58, in Vancouver, Canada.

Teagan Mann is a Vancouver based actor who has worked in Vancouver, Toronto and London England. Teagan is professionally trained in theatre, film and tv. She has been an actor, singer and dancer since the age of 3 and is a Graduate of Musical Theatre from Capilano University. Teagan’s personal highlight of her career was performing at the world renowned Edinburgh Fringe Festival  in 2010 in the Caryl Churchill adaptation of A Dream Play. Other theatre credits include Helena in A Midsummer Night’s Dream (Exit 22 Productions), Ariel in The Tempest (KinkyFish Productions) and Natalie in the world premier of Don’t Forget Your Pants (Share Productions). Teagan has also had the pleasure of appearing in commercials for Rolo, Shaw Cable, and The Vancouver Canucks as well as roles on Model Killers, Lucifer, the award winning web series 20/20 and Uniforms. 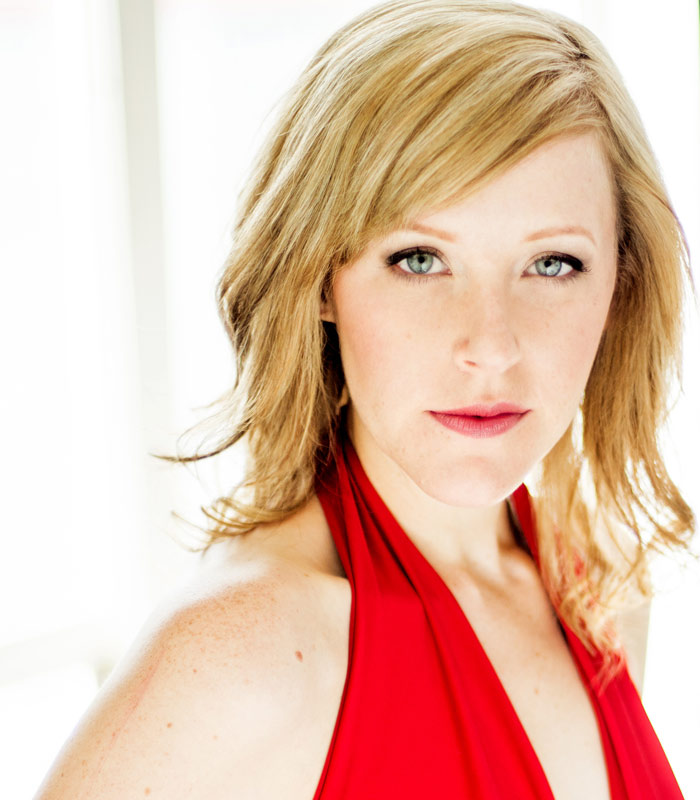 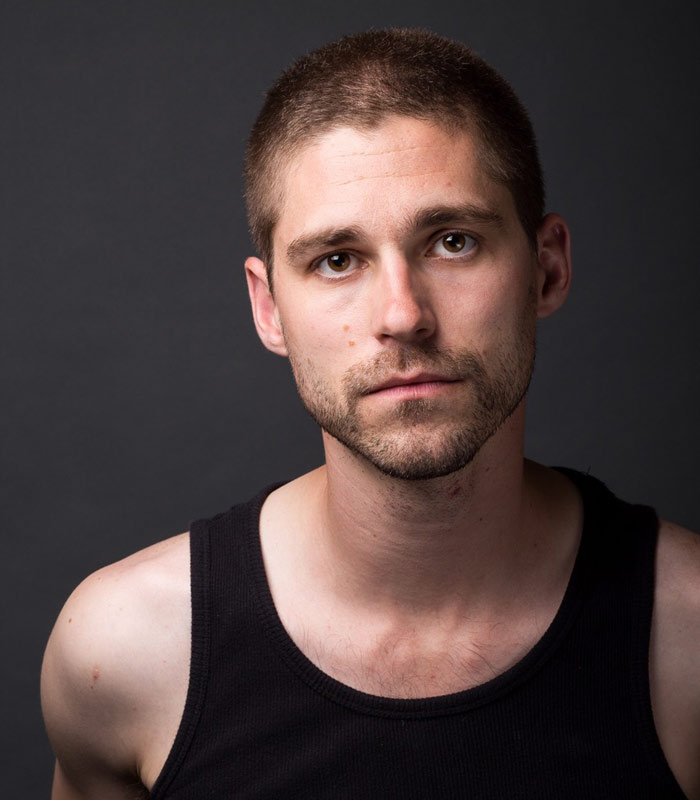 Nathanael is excited to once again work with director David Bercovici-Artieda, having previously collaborated on the pilot The Fixer.  Nathanael is known for his roles in the feature films American Conjuring and We Three, has appeared in TV  series such as iZombie, Fringe, and Corner Gas, and lends his voice talents to the anime series Beyblade Burst Evolution.  He holds a BFA in Creative Writing from UBC and has directed a number of short films, the most recent of which, O for a Thousand Tongues (starring Grace Dove and Duane Howard of The Revenant), was nominated for Best Short at the LA Skins Film Fest.

Catherine’s many appearances in TV and film include lead roles on two Canadian series – The Unprofessionals and Rockpoint PD. More recently, she has appeared in such film and TV fan favourites: The Good Doctor, Supernatural, Stargate: SG1, Stargate: Universe, Fringe, Once Upon a Time, Bates Motel, Van Helsing, and Godzilla but she is probably most well known for her work as “Inspector Nora Harris” on the last three seasons of the sci-fi hit Continuum. Currently she has an ongoing role as “Mayor Terry Sternholz” in the Aurora Teagarden Mysteries for Hallmark.

Theatre also holds a special place for Catherine and she has been proud of her efforts in Stuff Happens (Firehall Arts Centre), Glengarry Glen Ross ( Classic Chic) and most recently the multi-award winning The North Plan (Up in the air Theatre).

While Catherine has shared the stage and screen with an impressive array of Canadian and international talent, her work off-screen has been equally influential in the Canadian entertainment industry. In addition to having served in four capacities – including Vice President – on the executive board of the Union of BC Performers and as a National Councillor of ACTRA, she founded the Vancouver book store, now BizBooks.net, in 1996 to provide a dedicated industry source for film, television, and theatre products. She is also Dean of Faculty at School Creative Institute of the Arts.

The recipient of the 2008 Women in Film and Television Vancouver’s Special Jury Award, Catherine is also very proud to have been named as the Union of BC Performers’ 2013 International Women’s Day Honoree and was awarded Life Membership by the union in 2017. 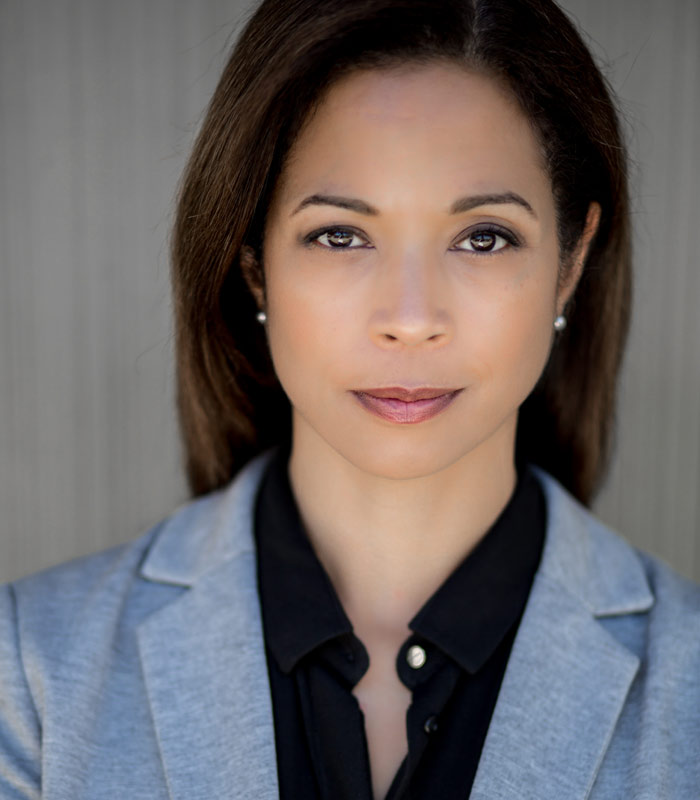 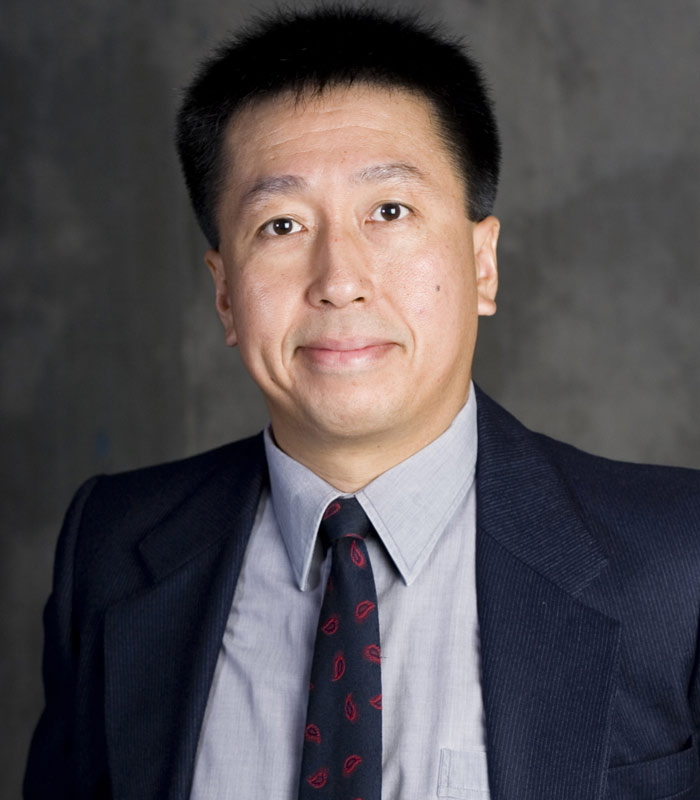 Henry J Mah started out in stand-up comedy in 1989 and from there moved on to learning the craft of acting in 1993 and has been a professional actor since 1996. In 2003 he wrote and starred in his own film, “No One Ever Suspects the Chinese Guy” and continues to write scenes and scripts for shorts, episodics and features. He has appeared in several film/TV projects, including the feature film “Scary Movie 4”, and the TV series “Aliens in America”, “Reaper” and “Fringe”. He currently runs a cold read-on camera audition group, teaches Linda Darlow’s AuditionCraft 1, and offers 1 hour privates and tapings.