Born in 1969 in Quito, Ecuador, David began his career at the age of six as performer/co-host on the children’s variety television show TELEJARDIN.

In 1987 David produced and directed his first documentary, THE VARIED CLIMATES OF THE NORTHERS HIGHLANDS  OF ECUADOR.  He moved to Canada to further pursue his interests in film and obtained a BFA degree with a major in Film Studies from Concordia University in Montreal in 1991, and a Certificate of Excellence from the Vancouver Film School in 1993.  From 1995 to 1998, David donated his time to work as videographer, interviewer, and production manager for Steven Spielberg’s SHOA Foundation.

He co-produced, lensed and co-edited THINK AGAIN, a documentary about sexual exploitation of youth, for which he received the 2010 Beyond Borders Media Award.

Bercovici has shot all genres and has work for every major American network and studio. He is a member of the Canadian Academy of Film and TV, IATSE local 669, and the Canadian Society of Cinematographers.

His “extraordinary camera work” featured in the 2011 summer release of APOLLO 18 earned him the title of “A list” Camera Operator.

The last 4 years (2015-2018) he has been working continuously as an Operator on the CBS TV series ZOO season 2 as well as on seasons one & two of Jerry Bruckheimer’s LUCIFER, CW/WB’s LIFE SENTENCE, and more recently NETFLIX’s ANOTHER LIFE starring Katee Sackhoff

He lives with his wife Patricia in British Columbia and in his free time David enjoys nature, plays in a band, tends to his vegetable garden and his dream is to have a pet donkey. 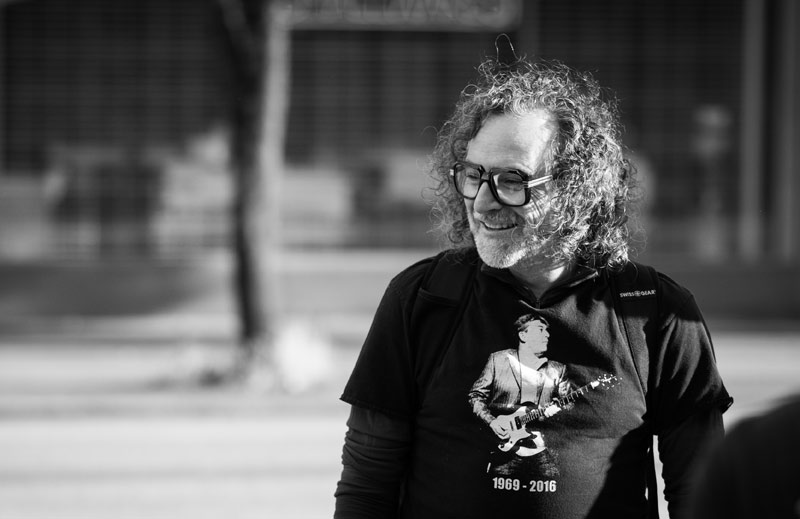 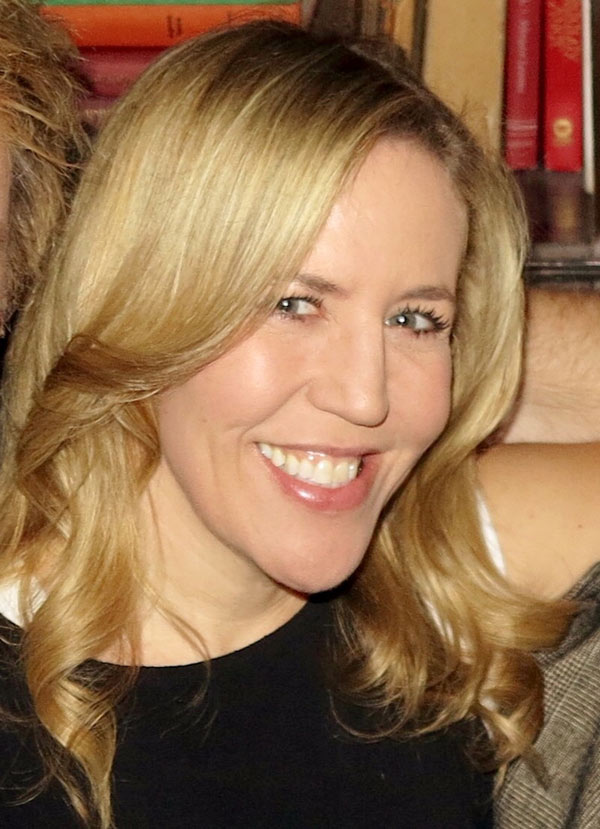 A former rock singer who played the Los Angeles club scene for eleven years with her band The Heavy Woolies, Modrovich got her start after attaching John Woo to a pilot she and a partner had written for FX. Shortly thereafter, the UCLA graduate staffed on CSI: Miami, where she stayed for five seasons until leaving to write for the first season of Californication as a supervising producer.

Since then, Modrovich has produced and written for shows such as Eleventh Hour (CBS), Three Rivers (CBS), Forever (ABC) and co-executive produced three seasons of Necessary Roughness (USA). She has also developed a number of pilots including an American adaptation of Wire in the Blood, adaptations of James Patterson’s Michael Bennett series and the travel memoir The Lost Girls. Currently, Ildy’s incredibly excited to be writing, executive producing and showrunning Lucifer for Fox and recently on NETFLIX. She’s also adapting the Carrie Underwood song Two Black Cadillacs into a murder mystery event series for the same network.

A Southern California native, she lives in the valley with her husband Tim, their nine year-old daughter Clover and two weird dogs. She still rocks the mic as often as possible—at homespun karaoke nights.

Originally from Malaga, Spain, Stephan moved to Vancouver in 2006 after spending two years at Regents Business School in London, England. Since graduating the University of British Columbia in 2009 with a double major in Philosophy & Political Science, and a double minor in English & Economics, Stephan has worked in the entertainment industry steadily ever since.

From writing, producing, to acting, Stephan has accumulated several credits with top tier shows and features such as Fifty Shades Darker, Prison Break, Arrow, and more recently with the recurring role of Andre on the co-CW Netflix hit: Riverdale.

In the fall of 2017 Stephan successfully created and produced his first pilot—an action dramedy entitled The Fixer, directed by David Bercovici-Artieda. With major Canadian and American talent attached, Louis Ferreira and DB Woodside, and several Hollywood production companies interested, it is a considerable step in obtaining vital contacts and trust from some of the major hitters in the industry.

When Stephan isn’t motorcycling through Patagonia, horse riding in Northern Africa, or stuck in traffic on the 405 going from pitch to pitch, he spends most of the time on the couch—head buried in books or binge watching cult series and films with his long-time girlfriend and baby girl.

With an extensive list of pilots and features currently in development, Stephan doesn’t seem to be stopping anytime soon. He is represented by Ben Silverman and Doreen Holmes at Canada’s leading literary and producer agency: Integral Artists. 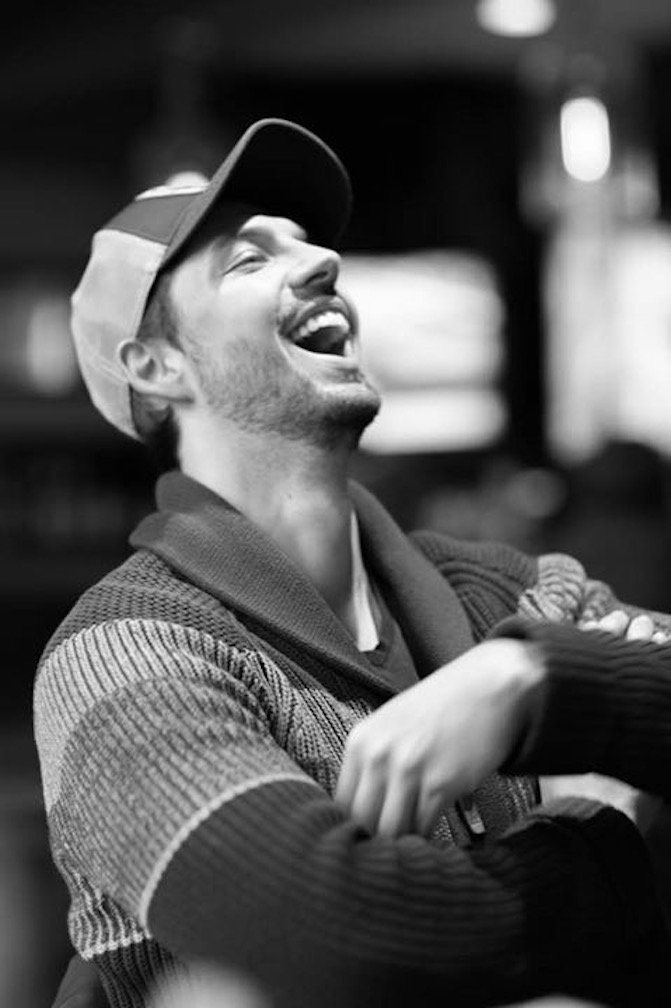 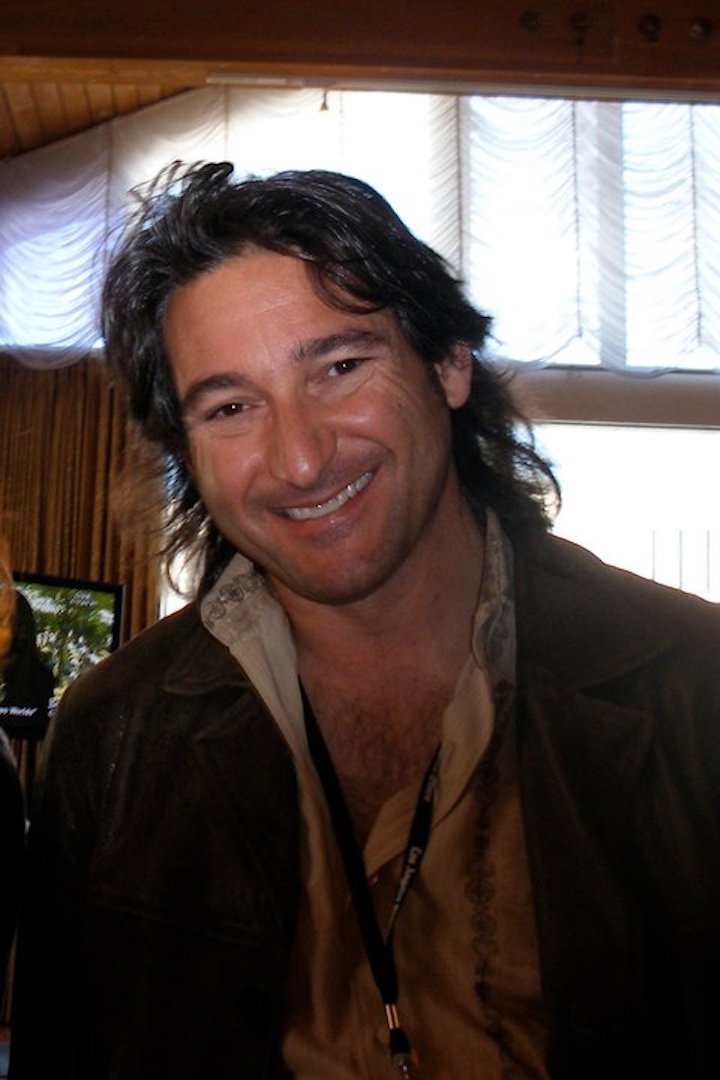 Los Angeles Times Bestselling Author Stephen Jay Schwartz spent a number of years as the Director of Development for Wolfgang Petersen (Das Boot, In the Line of Fire, Air Force One, Troy, The Perfect Storm) where he worked to develop screenplays for production.

He worked for years as a screenwriter before writing his two novels, Boulevard and Beat, which follow the journey of sex-addicted LAPD detective Hayden Glass. The Hayden Glass series was optioned by producer Ben Silverman (Ugly Betty, The Office, The Tudors) for development as a TV series. Stephen’s work was most recently included in the short story collection The Los Angeles Fiction Anthology alongside T.C. Boyle, published by Red Hen Press, and the short story collection Jewish Noir, publisheda by PM Press.

He is a regular moderator at the Los Angeles Times Festival of Books and judged the Los Angeles Times Book Prize in the mystery/thriller category in 2015 and 2016. His film work has been exhibited in the A.F.I. Los Angeles International Film Festival and the Metropolitan Museum of Art, NYC. He is currently editing a compilation of short, non-fiction stories called Hollywood versus the Author for Rare Bird Books as well as writing his third novel, a standalone mystery/thriller. Stephen received his MFA in Creative Writing from UC Riverside and is currently on faculty at Emerson College Los Angeles.