It was in the spring of 2017 that I asked Ildy Modrovich, Netflix’s LUCIFER showrunner and writer, to share a short script for me to direct. Months later she hands me her adaptation of the L.A. Times’ best-selling novel by Stephen Jay Schwartz: BOULEVARD.
I was honoured and nervous but there was no turning back.

BOULEVARD captures a frenetic moment in the life of LAPD homicide Detective HAYDEN GLASS, who investigates a murder while struggling with his own sex addiction. An addiction to a function that no longer provides pleasure, but instead serves as a profound form of self-abuse, which almost leads to his very own demise. 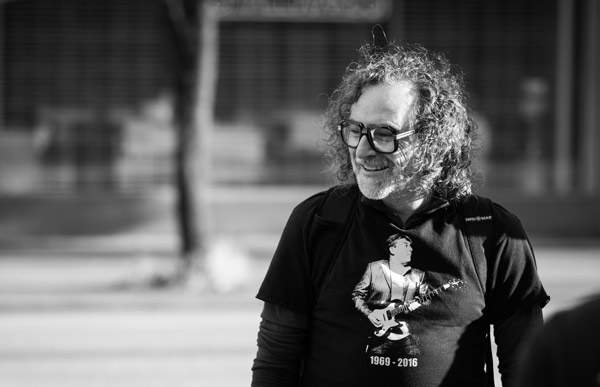 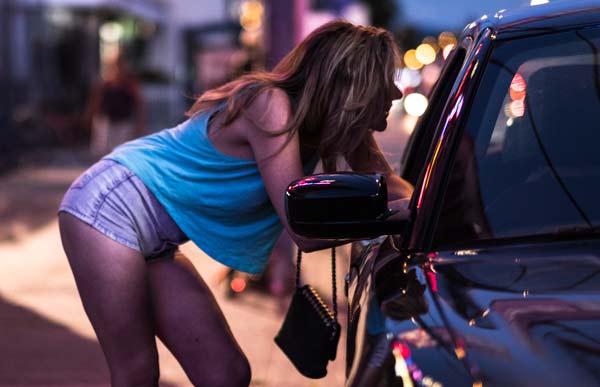 Adapted from the L.A. Times bestselling novel of the same name, Boulevard captures a frenetic moment in the life of one man caught in the web of his own addiction. LAPD Homicide detective Hayden Glass cruises the gritty streets of Hollywood, seemingly checking on ongoing operations to entrap johns looking to exchange sex for money. But things prove more complicated as it is revealed that Glass is a sex addict working a twelve-step program and trying to maintain his sobriety. The violence he observes as a detective creates anxieties that send him back onto the streets where his addiction takes over. He has an encounter with a prostitute and slips. With the help of a tough-love sponsor, Hayden is eased back into the program to start back at Day One.